Solve A Problem And Make Money – Keeping It Corporate! 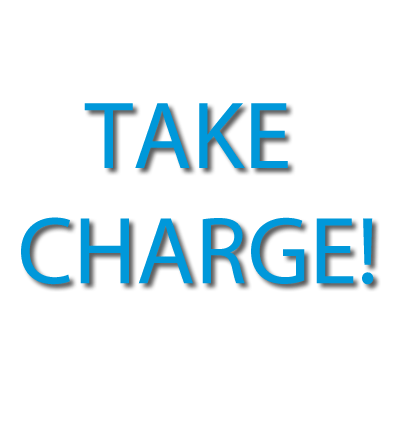 In my last post I told you that i had an urgent request for Electronic Attendance system, from a prospect, the request came so Hot that i was asked to send in a Quotation immediately. I had to consciously defile the rule of requesting for site survey before putting up the quote because of the associated urgency, to allow me locked down the prospect.

The Prospect here was a Multinational, here is a sample of what was forwarded that won me an attention and an invite for further presentation:

The initial equipment I quoted for as found in the Pro Forma Invoice above was done with a basic equipment which ordinarily would have cost me just N40,000 to get it from a partner in Port Harcourt since the job had a sense of urgency, from the above quotation I had a mark-up of about N30,000. Because I did not go for site survey I only assumed that  all I would do is just to mount and setup the equipment for use, possibly at the reception hall. All other cost of course am not spending to acquire anymore materials shall all become my profit, Profit of about N70,000 to N100,000. That was truly feasible! My offer no doubt attracted the Human Resource Manager and The Branch operation Manager.

Again I did something further to protect an interest to remain ever relevant to the company, I did not fail to include a subtle contract bond, as found on the 4th item: The Quarterly Maintenance!

Everything went well, I met them up for a presentation, it was a Management board presentation! After all pleasantries, It was time for me to Take Charge! First the company yard was a wow to me, because I never knew how big they were.

So I asked; ‘What is your staff strength?‘  The Manager said: “50” I was like hmm, that’s Okay, the Proposed equipment can serve that. I asked again: where would you want it to be situated, is there another General Walk path into the company facility aside from the security post?

They said No, that became a Concern, because they wanted it monitored from the Human Resource office which was over 200 meters from the security post and my quote did not capture that. My proposed equipment signal cable cannot travel that far and the interface was just one node (terminal, a USB), while a review of quote was at sight because of their site structure, the management now further opened up to me what their challenge really was, why they needed the solution.

They said that, they always have a challenge of some staffs after signing-in through the traditional book attendance register, they leave the company facility at will and only come back to sign-out.

That Was a Problem for the Management!

I came up with my recommendation, A Solution:

Let us add two surveillance IP cameras, one pointing to the gate and another to the security path way, along with an Ethernet base Electronic Attendance System. This shall instill a level of consciousness amongst the staffs, kn0wing that they are now being monitored.

The recommendation for an Ethernet base Electronic Attendance System as against the USB interface I earlier quoted was to allow me solve the issue of the 200 Meters distance challenge.

However I also thought about a full option deployed Access Control System that shall use an Radio Frequency ID (RFID) Technology to automatically take attendance of Staff cars as they drive in and a customized Identity Card for each Staff. Though the management told me that they don’t want a solution that is capital intensive.

With an expression of perceived problem solved, they instructed that I quickly send in my reviewed quotation for consideration and implementation.

Guess What? More possible Mark-up on the way!

I have to play the corporate game with caution so I do not unnecessarily overshoot my pricing having come to know how big a company they are.

When you take Charge, You become an AUTHORITY!

In about 24hours from now I shall be showing a few Smart Nigerians in Port Harcourt City, how I have been doing it behind the curtains. The exposure is not for everyone, of course not for You, if You choose not to Take Charge!

TAKE CHARGE AND BE SMART!

I Want To Attend The 2 Days Boot Camp
Don’t Miss an Opportunity That Would Make You Steady Money This 2015!